Embrace Media is a multimedia platform for LGBTQ+ content comprised of Embrace Magazine, Embrace On-Air radio show, and Embrace TV. It began with Embrace Magazine. Launched in May 2020, Embrace Magazine is a critically acclaimed LGBTQ+ magazine with the mission to unite LGBTQ+ and straight communities together to live, work, play, and pray. Learn about our Awards.

Published quarterly in digital and print, Embrace Magazine covers topics of broad interest to both the LGBTQ+ and straight communities through themed issues such as Arts, Advocacy, Heroes, and Luxe, and regularly appearing departments written and photographed by LGBTQ+ artists and allies.

Our newest addition, Embrace TV presents extended coverage of the topics in the quarterly print and digital magazines with video interviews, celebrity interviews, event coverage, and behind-the-scenes footage, providing more unique insights important to the LGBTQ+ community from the LGBTQ+ point of view.

Broadcast on WOCA The Source 96.3 FM/1370 AM radio, Embrace On-Air presents extended coverage of the topics in the quarterly print and digital magazines with invited guests who contributed to the coverage in the magazine as well as new guests for additional points of view. Developed with the TV show, 60 minutes in mind, the segments provide highly insightful and thought-provoking information important to the LGBTQ+ community from the LGBTQ+and ally points of view.

"LOVE EMBRACE Magazine! Good content, variety and diversity. CONGRATS to the full EMBRACE Team."
—
Herb Sosa
(
President and CEO of Unity Coalition/Coalición Unida
)
"Embrace Magazine is embraced here in Brazil. As an artist whose work was featured in the Arts issue, I can say that Embrace Magazine is making an impact for those who contribute and read the magazine."
—
Paulo Cesar Barros Pimenta
(
Rio de Janeiro, Brazil.
)
“Hi John, WOW, you have outdone yourself with this publication. Great job!! I wish you the best of luck with this new endeavor! I think people will really love it and appreciate it.”
—
Kendra Akers
(
publisher of Lake & Sumter Style, produced by Akers Media Group
)
“OMG, I am BEYOND impressed with EMBRACE! It reflects the GAY lifestyle in a manner never seen before. The articles, photography and design make it a National Publication with real style and class.”
—
Daniel Skidmore
(
Florida
) 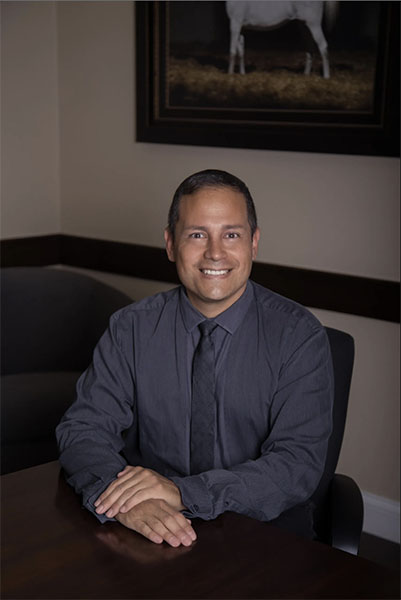 Launched in May 2020, Embrace Magazine is a critically acclaimed LGBTQ magazine with the mission to unite LGBTQ and straight communities together to live, work, play, and pray. We are a quarterly magazine published digitally and in print. Embrace Media is comprised of Embrace Magazine, Embrace On-Air radio show, and EmbraceTV.

Embrace Magazine is a high-end consumer lifestyle publication based out of Ocala, Fla. Our content and advertisers has a national reach, with content coming in from coast to coast, as well as an international reach through our International and Travel departments.

Take a look and explore for yourself what our readers and industry professionals are raving about.

Any comments, editorial suggestions, and advertising inquires can be answered by the publisher/Editor-in-Chief John Sotomayor at john@sotomayormedia.com

Thank you for your interest in Embrace Magazine!